James represents federal and provincial unions on a wide range of issues, including pay equity, pensions, classification, contract interpretation, discipline, and Charter issues such as freedom of speech and freedom of association. He has appeared before the Supreme Court of Canada and appears regularly before the Federal Courts, the Courts of Ontario and Quebec, Labour Boards, and arbitrators, in both official languages.

He has advised many clients with respect to human rights issues, such as physical and mental challenges and the duty to accommodate, and represented them before the Canadian and Ontario Human Rights Tribunals. He has frequently appeared before the Federal Courts on judicial reviews of Tribunal decisions.

He has advised thousands of clients on their employment contracts and severance packages. He has prosecuted claims and defended many clients against allegations of harassment. He has successfully obtained long term disability coverage or settlements for clients who have had their benefits stopped by insurance companies.

James is often asked to speak at conferences on labour relations, employment law, long term disability claims issues, and human rights. He has spoken at conferences held by Lancaster House, Canadian Association for the Practical Study of Law in Education, Canadian Association of Labour Lawyers, and the Six-Minute Employment Lawyer, as well as to many support groups for people dealing with physical and mental challenges.

James has been involved with Scouting for years and is training to become a better triathlete.

Applying for the Disability Tax Credit

Applying for the Disability Tax Credit

In addition to compensation for long-term disability benefits, it is possible to also claim damages for mental distress from the insurance company, as well as punitive damages to punish the company for its conduct. However, to successfully claim these amounts, the relevant legal tests must be satisfied. The Ontario Court of Appeal recently rendered a […]

Can my employer fire me for no reason? 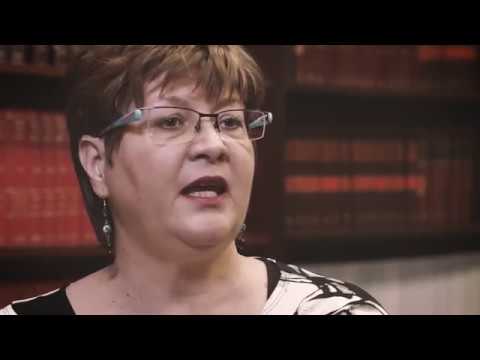